The DCU Brexit Institute operates as a hub and a magnet for the analysis of Brexit, both from an academic and a policy perspective. Through the organization of regular events, the Brexit Institute provides a leading platform to document and debate developments in the relations between the UK and the EU. 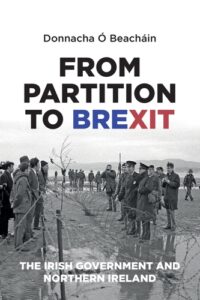 ARINS is a joint project of The Royal Irish Academy, an all-island body, and the Keough-Naughton Institute for Irish Studies at Notre Dame’s Keough School of Global Affairs.  It brings together researchers, north and south in Ireland, including this project in DCU and also internationally, to provide authoritative, independent and non-partisan analysis and research on constitutional, institutional and policy options for Ireland, north and south in a post-Brexit context.